Phobias of famous people. Phobia is a persistent, uncontrolled fear growing in certain situations. Phobias affect millions of people. And outstanding historical figures are not exceptions. Well-known Russian poet Sergei Yesenin had syphilophobia – fear of getting infected with syphilis. But not a less fear Yesenin felt to policemen. One day while walking with poet Volf I. Ehrlich in the summer garden, Sergei noticed standing at the gate guardian of order. “He suddenly grabbed me by the shoulders, his face yellowed, eyes were full of incomprehensible terror. He breathes heavily and croaks: listen! To you but anyone! I’ll tell you the truth! I’m afraid of the police. Do you understand? I’m afraid!”, recalls Ehrlich. 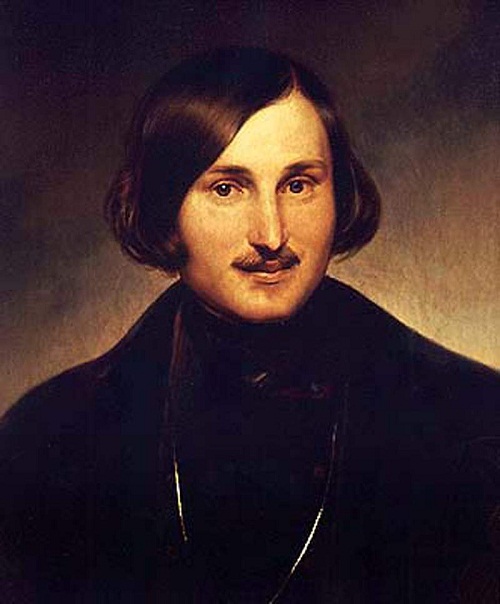 The Russian dramatist, novelist and short story writer Nikolai Gogol, composer Giacomo Meyerbeer and the father of the American nation George Washington feared being buried alive (taphephobia). Phobia of Gogol, which appeared in his youth, has grown considerably over the years. The writer send to friends written instructions to his burial, stating that to do this they must at least check signs of decomposition of the corpse. 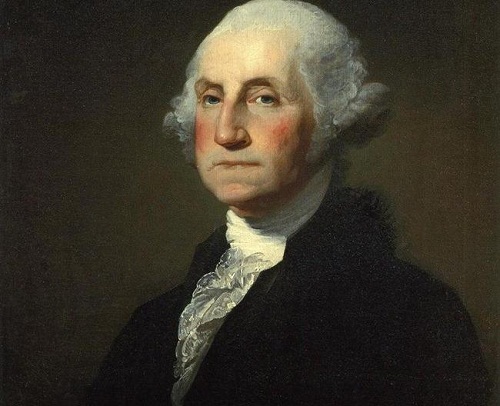 Washington simply asked his Adjutant to wait two days and then bury him. 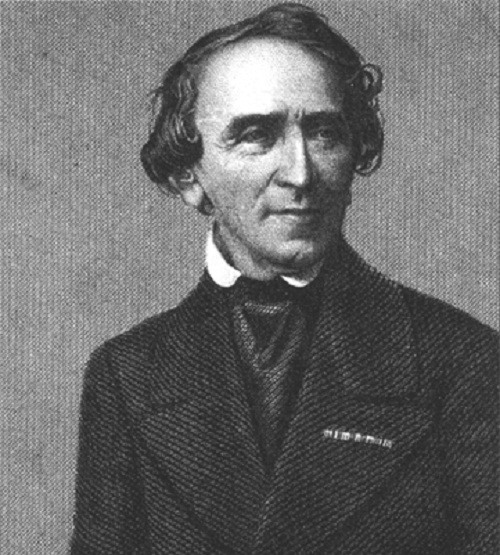 German opera composer Giacomo Meyerbeer ordered that after his death to his hands and feet bells should be tied, his body was to be guarded for four days, and after this time veins in one arm and one leg have to be exposed. 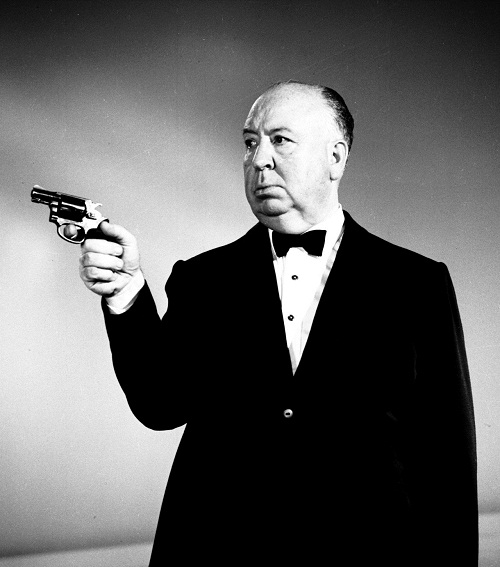 The genius of thriller Alfred Hitchcock was suffered from oval shape of egg. He claimed that nothing was more revolting to him then seeing a white round thing with no holes spill its yellow liquid. 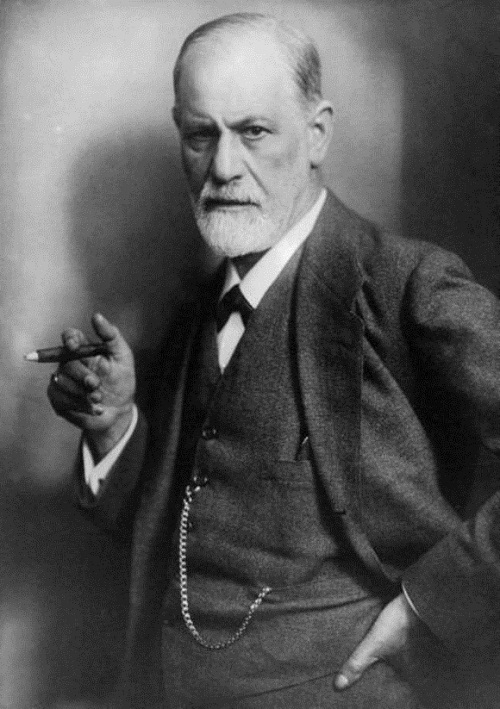 No less strange phobia Sigmund Freud had. The father of psychoanalysis was afraid of ferns (pteridophobia). The reason for his fear is unknown, but it was supposed that plants associated with the unpleasant childhood memories. 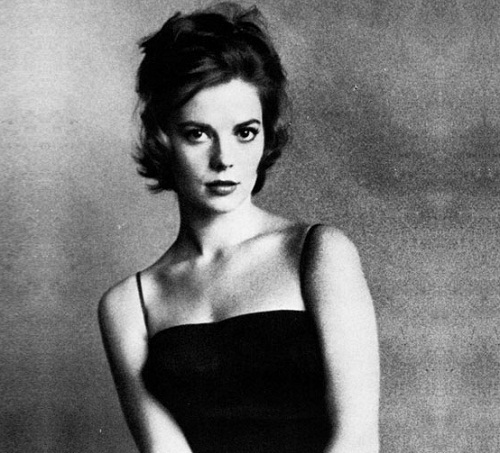 Famous American actress of Russian origin Natalie Wood had Aquaphobia – fear of water, specifically, being in water. And not in vain – she died from drowning. Many facts surrounding her drowning are unknown, as no one admitted seeing how she entered the water. Her death was declared an accident for 31 years, but in 2012 after a new investigation the cause was reclassified as “undetermined”. 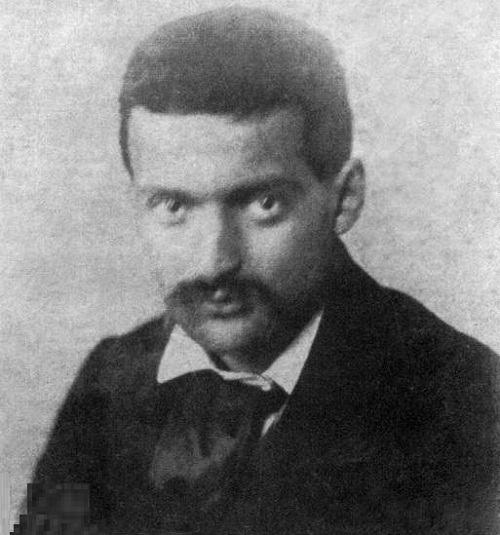 French postimpressionist Paul Cezanne‘s phobia was the fear of being touched, that originated after the artist had been hit by the boy, sledging on the railing of the stairs, when Cezanne was coming down. The nearest people didn’t know about this phobia and took irritation and anger of the artist for his bad temper. For example, once Emile Bernard rushed to support the tripping over Paul Cezanne, but instead of gratitude he heard a stream of bad words. Only the next day surprised Bernard found the reason for this unusual behavior. 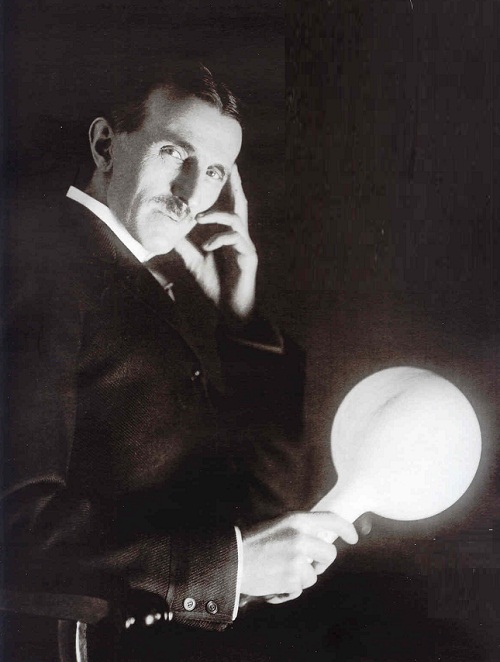 Famous inventor Nikola Tesla had fear of Germs. He avoided touching people, anything that contained germs. Tesla washed his hands extremely frequently. In addition to his germaphobia, he was very frightened of jewelry, especially pearls. 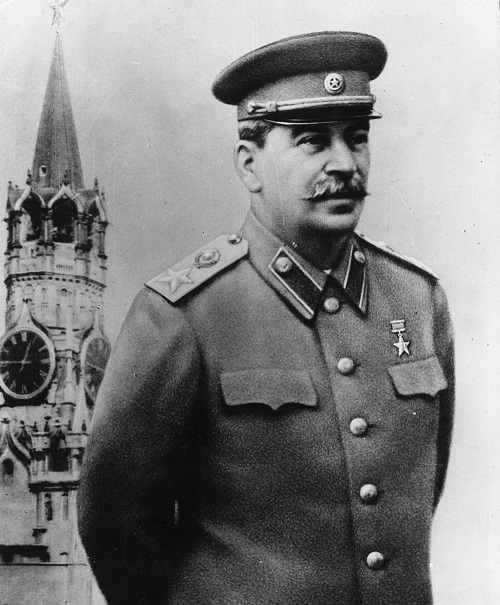 Joseph Stalin had the fear of being poisoned (toxicophobia), which is understandable. Also because of the constant waking at night he was suspected of having somniphobia – fear of sleep. But most probably it was a normal paranoia. 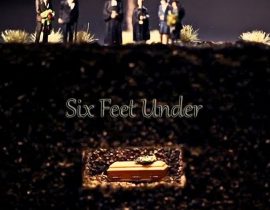 НазадWhy do we bury our dead six feet under? 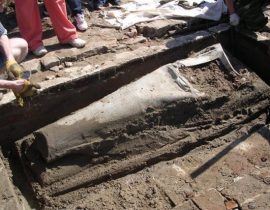 ДалееExhibits of the Novosibirsk Museum. The coffin of merchant Gorokhov